The new ministers for the federation were appointed yesterday and several of them were giving various offices as a medium to serve the country. Harnessing the necessary skills and curbing problems in the country through there intellect and willingness to make the country a better place. Some of them were reassigned into their offices and this does not leave the Minister of Labour and Employment out.

Returning Minister of Labour and Employment, Senator Chris Ngige has assured workers that the controversy surrounding the implementation of the new national minimum wage will soon be laid to rest, saying the government was committed to ensuring that workers begin to enjoy the new wage.

Ngige also disclosed that he refused to register the united Labour Congress as a labour federation in his first coming to the ministry because they have not met the legal requirement of having 12 brand new labour unions, even though they currently have about 18 unions in their fold. Ngige told newsmen at his residence shortly after being sworn in by the President and reassigned to the same ministry he presided over in the last three and half years that he hope to receive the brief of the progress so far made on the consequential adjustment from the Permanent Secretary on Thursday.

Ngige and his Minister of State, Senator Tayo Alasoudura are expected to report for duty at the federal secretariat complex on Thursday.

He said “I am coming in with experience. We have been there for three and half years. The President evaluated our efforts and felt that we should return there. That does not mean that we are going back there to sleep or go and be making merry. “We have so many outstanding issues to be addressed, some of them urgently too. As we speak, SSANU, NASU are on strike and the university system is not bubbling, but going comatose. So, we have to address that issue urgently.

“We also have the issue of minimum wage consequential adjustment. My Permanent Secretary is handling it and they have made some progress. By tomorrow, we will get the hand over note from him and myself and the Minister of State will study it and know to key in.

“The important thing is that we want to make sure that matter is addressed as quickly as possible and put a smile on the faces of Nigerian workers.

“I am a man of due process and if you like due process, you will be my friend. If you don’t do things abnormally, then you are my friend and you don’t have problem with me. If government is wrong, I will tell them you are wrong and that this is the way we should do it so that we can come out of such a bad situation.

“I don’t think Labour and Employers have had it so good. I put in all my energy in whatever assignment I am given and I did so in the Ministry of Labour in the last three and half years.

“I remain committed to working with the Labour unions. The NLC is a federation of labour unions. You have other federations such as the trade union Congress of Nigeria and the United Labour Congress which has not been officially registered, but there are unions that are there.” 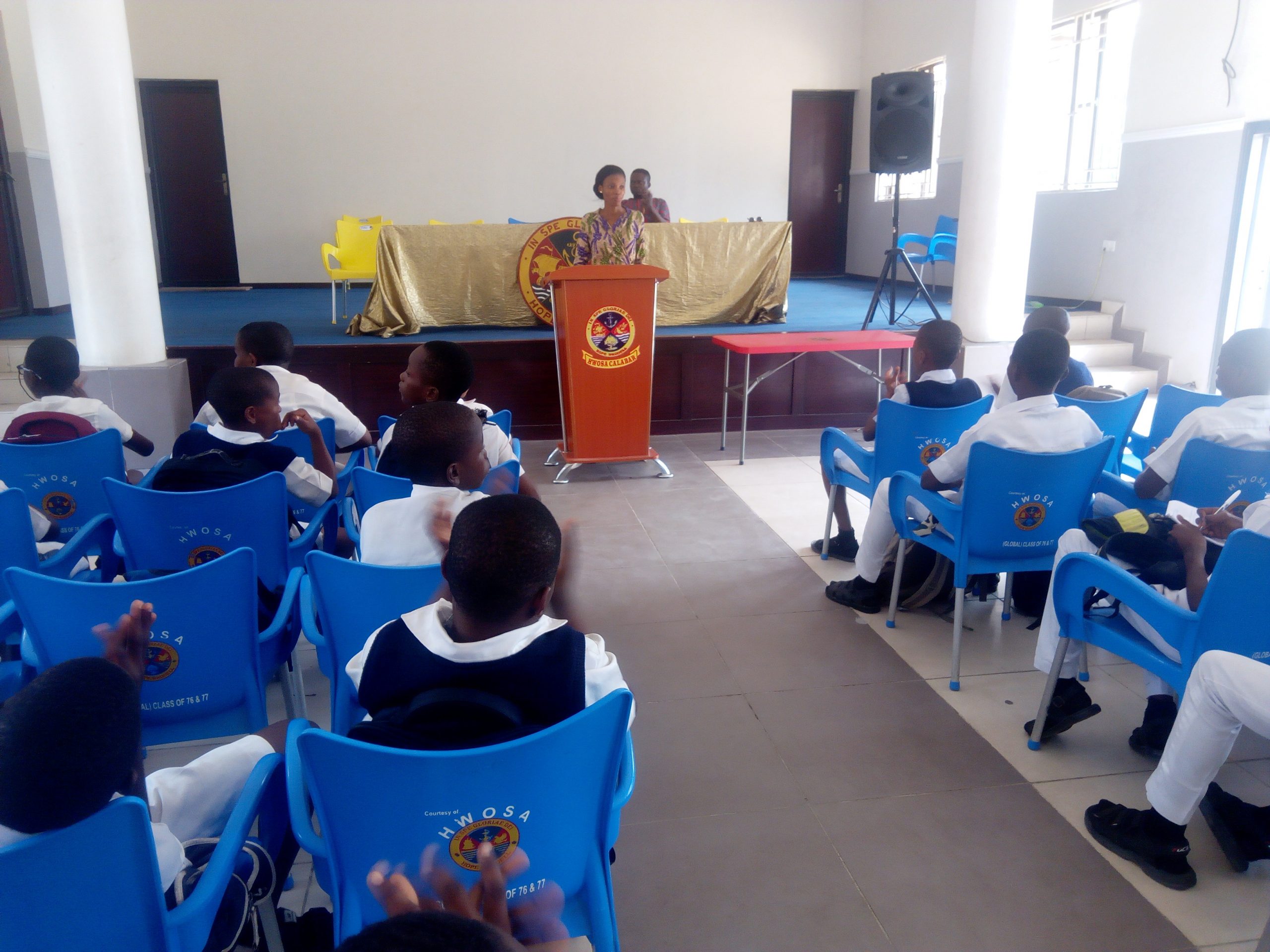 University of Saskatchewan Graduate Scholarships to Study in Canada