Independent National Electoral Commission (INEC) has sensitized members of the National Youth Service Corps (NYSC) on their roles and engagements with the commission during elections in the country.

This was explained by Cross River state Acting INEC Resident Electoral Commissioner (REC), who was represented by the Information Desk Officer, Mr. Liyel Ivara during his lecture titled, “Electoral Process Education: What you need to know” during the 2019 Batch “C”, Stream II Orientation Course at the state NYSC Permanent Orientation Camp in Obubra.

According to him, INEC Ambassadors comprising Corps members are to carry out voter education at the grass root levels and work with the commission to carry out continuous voter education, stating that the elderly persons, people living with disabilities, pregnant and nursing mothers are given utmost attention as they participate in any INEC exercise.

He reminded the Corps Members that a Memorandum of Understanding (MOU) between the Commission and NYSC has been in existence since 2010. “The MOU provides that NYSC makes available a pool of ad hoc staff from Corps Members for election duties when the need arises”, he stated.

He highlighted the history of elections in Nigeria, basic election process, role of Presiding Officers, APO’s, security in election, and Corps welfare during elections, explaining that the Commission takes the wellbeing and security of ad hoc staff, particularly Corps Members deployed to the field very seriously.

“To ensure adequate security and welfare of Corps Members deployed as poll officials, the Commission provides Camp on the eve of the election at the Registration Area or Ward level known as Registration Area Camps (RACs).

“The RAC system also provides for ease and early movement of men and materials to the polling units on Election Day”, Mr, Ivara stated. He further revealed that the Commission appreciates and commend NYSC as one of the critical stakeholders considering their contributions towards electoral processes in the state and the country at large. He promised to maintain the existing and cordial relationship so far enjoyed with the NYSC scheme. 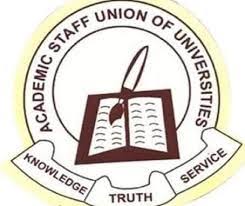 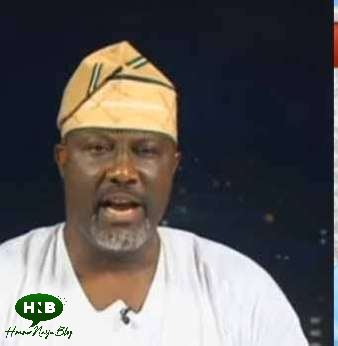