Nine persons, including eight Policemen and one civilian, were feared killed on Thursday in Isanlu, Kogi State when a gang of armed robbers launched an attack on a branch of First Bank in the town.

The armed robbers were said to have invaded the Police Station at about 1 p.m. and opened fire on all officers and men on duty.

A source said that the Police Station was completely destroyed by the armed robbers who also set free all detainees in the detention facility. The robbers later proceeded to the area’s First Bank Plc branch where they killed one of the Policemen on duty and carted away money.

“The robbers came in two vehicles – a bus and a car – with which they also escaped from the town.

It was learned that the car, believed to have been snatched from its owner, was later abandoned around Kizito College, Isanlu.

Mr. William Aya, a spokesman of the Police Command in Kogi, confirmed the robbery incident and the invasion of the Police Station, but added that the casualty figure was “still hazy”. 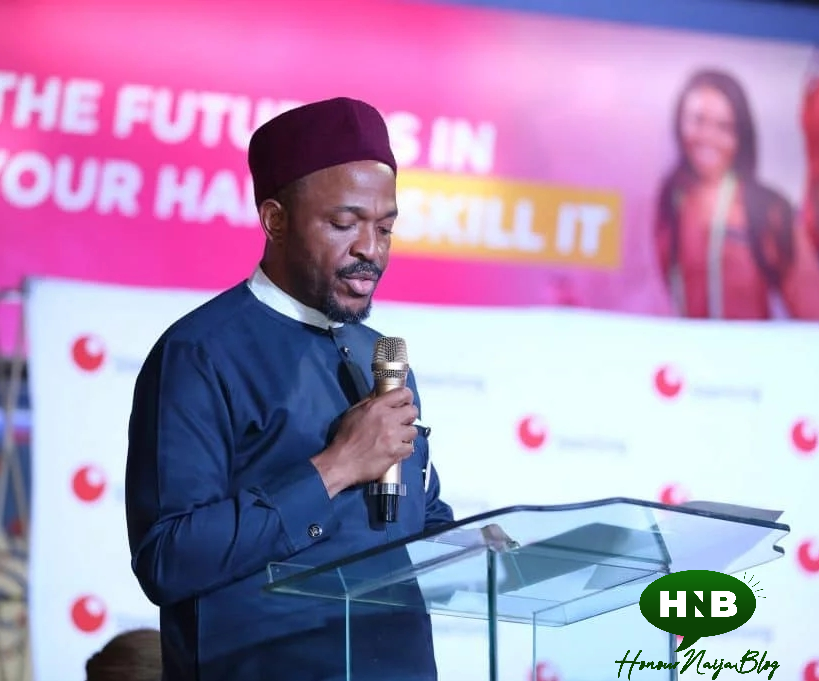