The news agency is a fascinating sector that disperses daily events to the public. Howbeit, not every interiors of the local assembly have access to sustained means of incoming news. In lieu of this, Diamond 88.5 FM have established authority in Osun state.

The media outlet, a sister station to Diamond 88.7 FM, Ilorin, is undergoing test transmission and has been permitted to commence its broadcast service.

The development comes following approval granted it by the National Broadcasting Commission, NBC, which visited the station, at its Ireti-Ayo base, in Ilesa and certified the media outfit good to hit the airwaves.

A statement issued Sunday evening by the General Manager, Adeyemi Badewa, on behalf of the Founder and management, Diamond 88.5 FM, said all is now set to delight the people of Osun and its environ with informative, educative, and entertaining programs as never before.

Badewa thanked the government and people of Osun for the warm reception accorded the station from inception.

The General Manager also expressed appreciation to the Owa Obokun Adimula and Paramount Ruler of Ijesaland, Oba (Dr.) Gabriel Adekunle Aromolaran (the second), as well as the people of Ilesa, the host, for their love and support.

He assured that the broadcast station will not only inform, educate and entertain, but also promote the people’s cultural heritage and draw development to the community.

You can listen to DiamondFM, Ilesa on terrestrial frequency on 88.5MHz.

You can also follow and keep up to date online via website: www.diamond885fm.com or on all social media @diamond885fm.

What I learnt from Chinedu Candidus Nsude story : THE NETWORK POWER 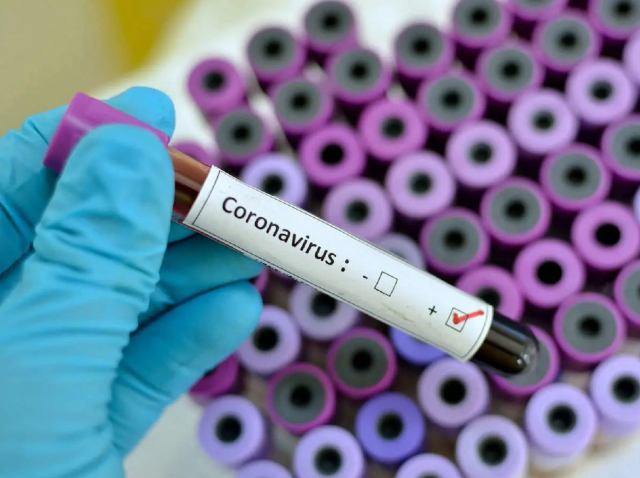