Prevention is better than cure

The government of Chad has decided to close its airports to all flights for two weeks over fears of COVID-19 spreading even while they are yet to record any case.

The decision was made on Monday with the north-central African country’s government disclosing in a statement that the measure will start at midnight on Thursday.

The government called on “Chadians living abroad and wanting to return to the country do so within the required timeframe”.

“The land borders remain open apart from those with Sudan and the Central African Republic,” it added in a statement. The borders with those two conflict-plagued countries had been closed before the outbreak of the deadly virus in China in December.

The government also said it would “strictly limit movement outside refugee camps,” which is home to 465,000 refugees and So far, no coronavirus case has been reported in Chad. 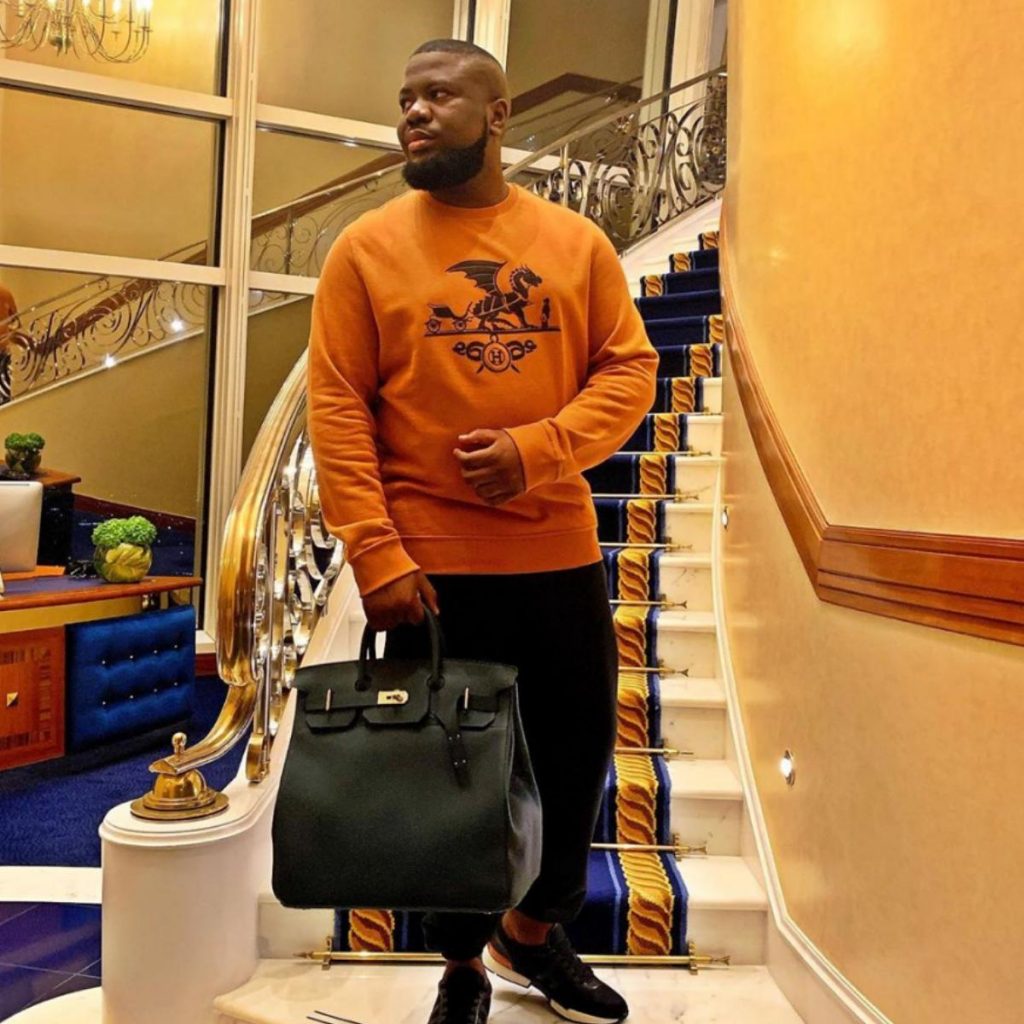 Controversy Occurs as Hushpuppi is Released from US Prison

A WALL FOR ALL – A WALL OF LOVE