It was said that a 35-year-old Accounts Officer with ACCION Microfinance Bank, Bashiru Odunukan, who allegedly stole N553,500 from customers, was brought before a Yaba Chief Magistrates’ Court in Lagos on Thursday.

Odunukan, whose address was not provided, is facing a count charge of stealing, to which he pleaded not guilty.

The Prosecutor, ASP Thomas Nurudeen, stated that the accused has been committing the offence from November 2017 to October 2018 at the Anthony Village branch of the bank in Lagos.

Nurudeen said that the accused, who worked in the customer accounts unit of the bank, was tasked with processing loan repayments to the bank.

According to him, the accused collected money from customers that are repaying their loans and converted it to his personal use.

“It was an auditor of the bank attached to Sango-Ota branch, Mr Ayodeji Olulode, who discovered the theft when he was reconciling customers’ loan repayment records,” Nurudeen said.


The Chief Magistrate, Mrs K.B. Ayeye, granted the accused bail in the sum of N200,000 with one surety in like sum.

Ayeye ordered that the surety should be gainfully employed and show evidence of two years’ tax payment to the Lagos State Government. 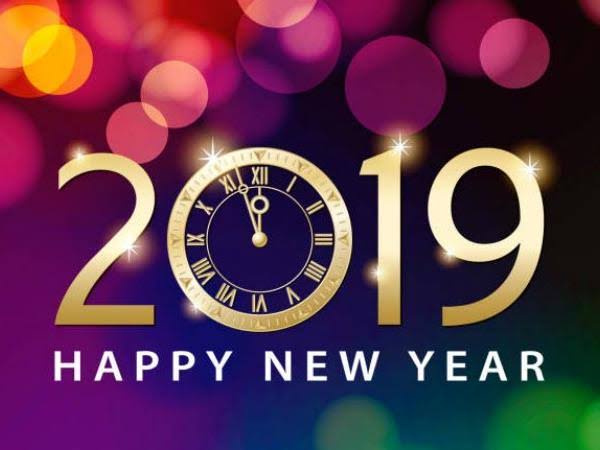 50 People to Win Special Gift Boxes in The