ASUU embarked on an indefinite strike on the 24th of March due to disagreements on the IPPIS platform and thus has given new conditions for the reopening of schools.

Prof. Ogunyemi at the press briefing said the new platform yet to be subjected to integrity test by the federal government, he however expressed optimism that the government will stick to its commitment.

“We counsel that government at both the federal and state levels must meet the Taskforce specified guidelines for reopening of educational institutions, we insist that all the arrears of the withheld salaries of our members in federal and state Universities must be paid immediately to pave for further discussion on the outstanding issues in the Memorandum of Action of February 7, 2019,” he said.

Adding that “It is our sincere hope that the government would not renege on its promise because the benefits of UTAS to the university system (both public and private) cannot be found in any other software in Nigeria today. Now that the union is close to meeting the government’s demand on an alternative to IPPIS, it is our sincere hope that the substantive issues in the ongoing strike action would be given the desired attention,” he said.

ASUU also announced the development of an alternative to the Integrated Payroll and Personnel Information System called University Transparency and Accountability Solution (UTAS). 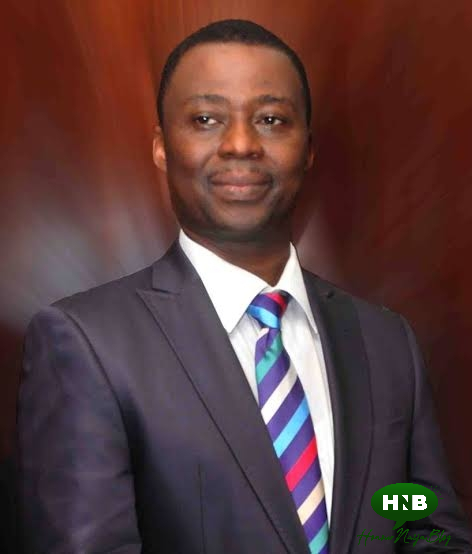 No physical service yet -MFM 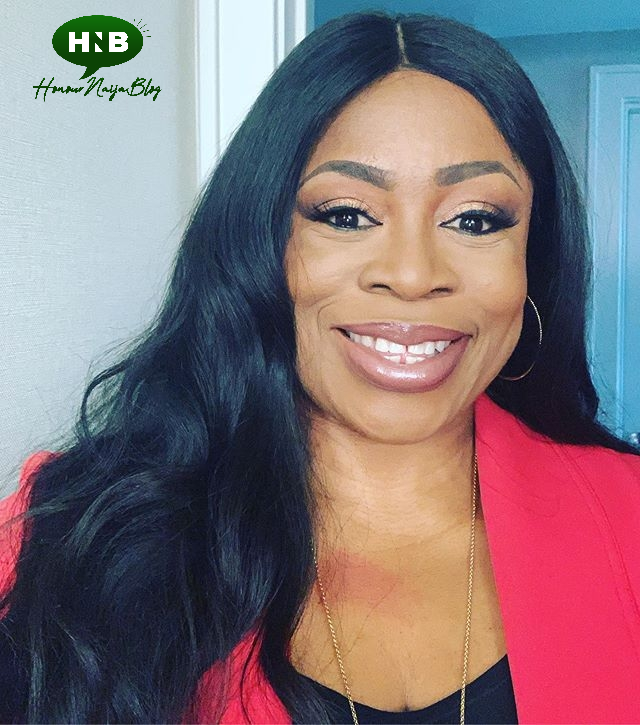 SINACH RANKS NO 1 AS FIRST AFRICAN ON USA BILLBOARD 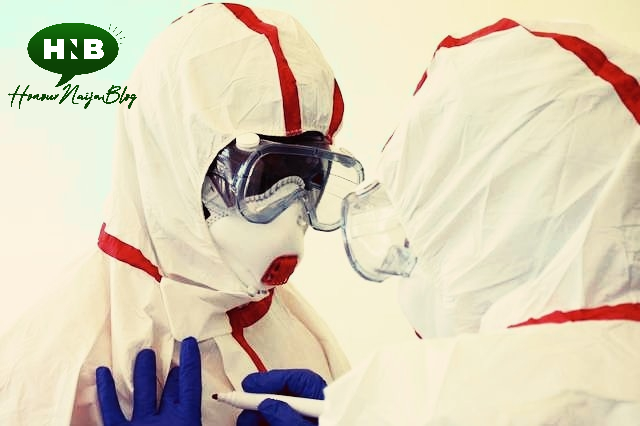