It’s so sad that over 2,000 workers leave Nigeria yearly for greener pastures in developed countries.

According to him, this had instigated  the theme of the meeting, which was, ‘Skill Repatriation in the Health Sector: Turning Nigeria’s brain drain to brain gain.’

“We believe that the situation can be turned to an advantage, hence the need to bring this to the front burner for discussion and proffer a way out to the country’s advantage,” Faduyile said.

He also showed great concern that the Nigerian politicians are less worried about this critical issues in the country .

“Without intent at generating further controversy on the matters arising from the unfortunate remark by a senior cabinet member of the Federal Republic of Nigeria who, incidentally or coincidentally, doubles as a senior member of the Medical Profession, it is our firm belief that this gathering would generate firm statistics and facts that possibly would be enough in convincing those policy makers at critical MDAs of government at all levels, including the Federal Ministry of Labour and Productivity who, perhaps, are yet to come to reality with the scientifically unambiguous deleterious aftermath of the worsening disparity between the health workforce in general and the population.

“Then, they can join us in the clarion call for action and be committed to instituting necessary actions,” Faduyile said.

The Minister of Health, Prof. Isaac Adewole, has also expressed worry and great dismay at the increasing rate of brain drain in the medical sector.

Declaring the conference open, Governor David Umahi promised to continue to support doctors and other healthcare practitioners in the state.

The government was also urged to see to the improvement of the medical facilities in the country and also provide a platform where young graduates from medical schools can be gainfully employed without having to travel overseas for better employment. 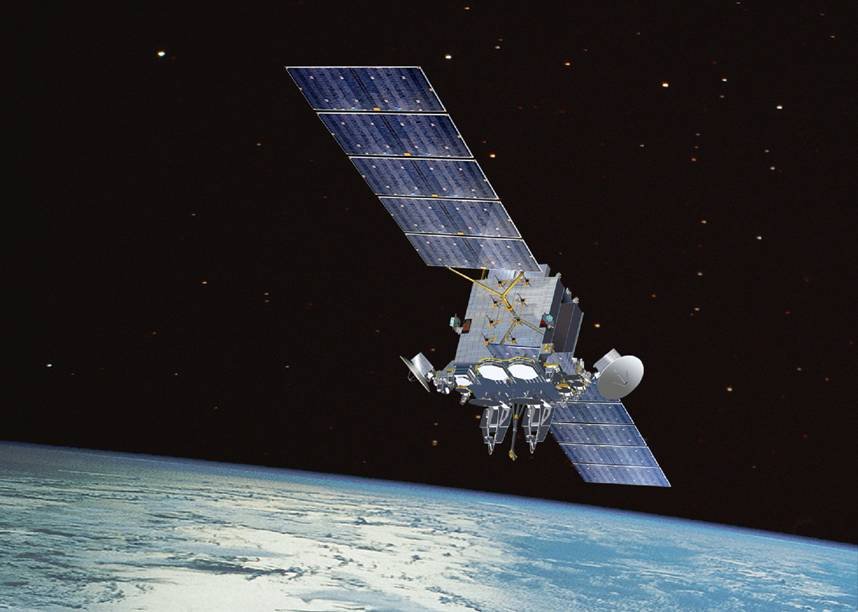 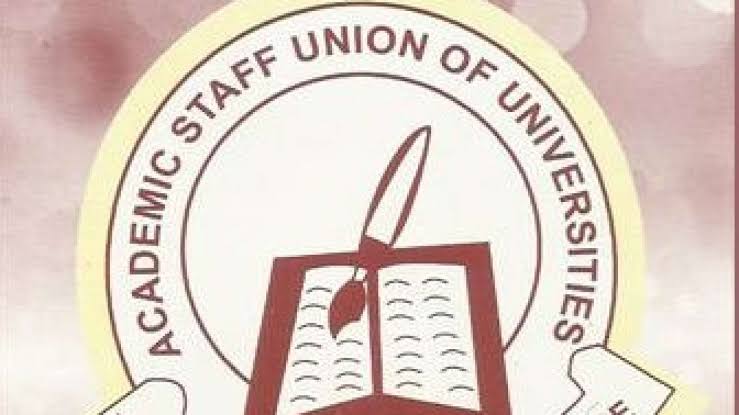 ASUU talks sternly ahead of Friday meeting with INEC 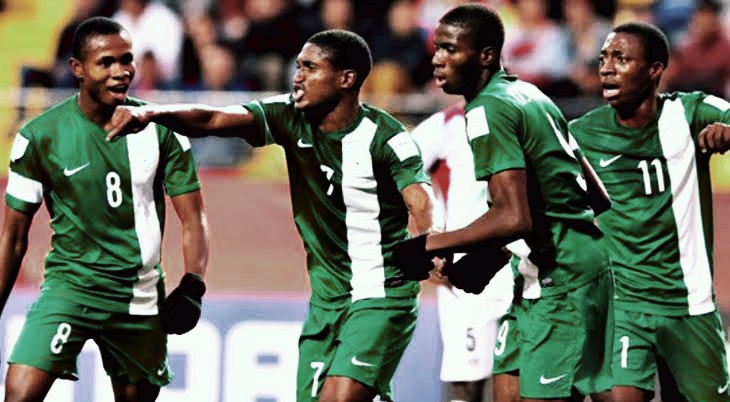