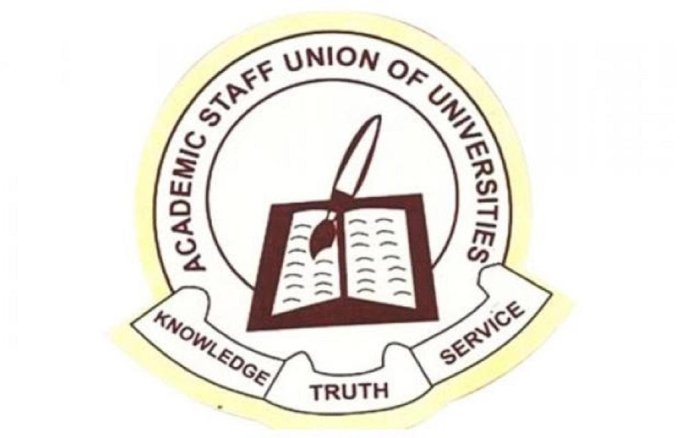 The battle line has been drawn as Academic Staff Union of Universities has reacted to the Federal Government directives on full re opening of schools in Nigeria including tertiary institutions.

The president of ASUU, Professor Biodun Ogunyemi has said that the Universities cannot open because ASUU are still on strike. He further stated that Federal Government has the power to reopen schools but lecturers have the power to withhold their services.

He also said in affirmation that lecturers will not return to classes until Federal Government reaches an agreement with the body.