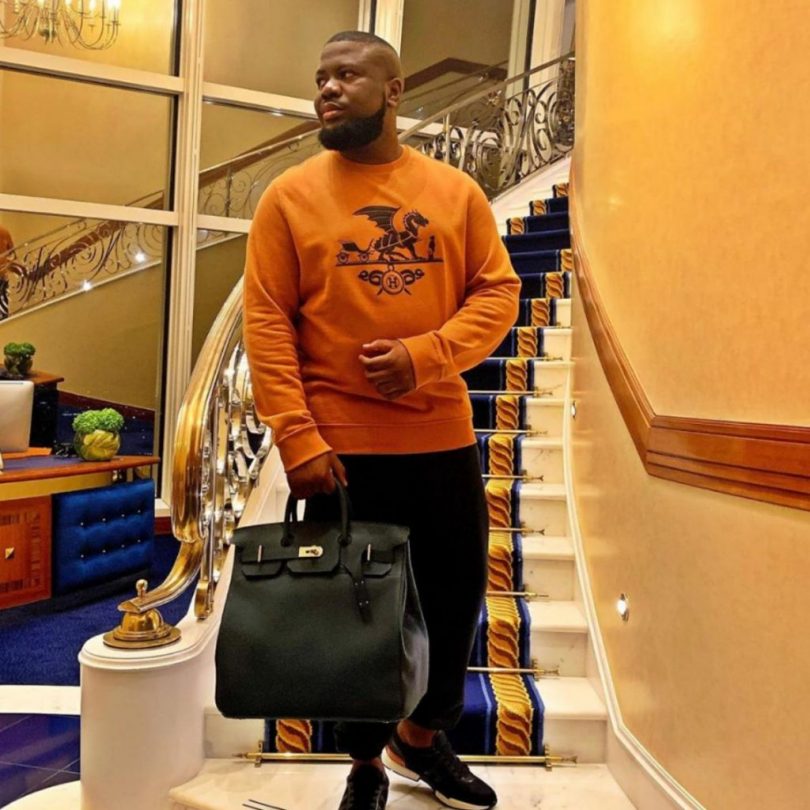 Hushpuppi’s release went viral on social media, accompanied with screenshots of the Bureau of Prisons website on Wednesday. On July 4, it was reported that the United States Department for Justice had said Hushpuppi was facing a 20-year maximum sentence in prison.

The DOJ confirmed his arrival in Chicago, but noted that “he is expected to be “transferred to Los Angeles in the coming weeks”.

FBI’s Special Agent, Andrew John Innocenti, said in a criminal complaint filed before the United States District Court for the Central District of California that “beginning no later than October 15, 2019, and continuing through at least October 17, 2019, in the county of Los Angeles, in the Central District of California, and elsewhere, the defendant conspired to launder proceeds fraudulently obtained from a law firm.”

Hushpuppi’s case has now been transferred from Illinois, Chicago to the Central District of California for prosecution.

The 37-year-old and Olakekan Jacob, aka Woodberry were extradited to the United States, after they were apprehended by Dubai Police, following investigations into several online fraud targeting individuals and companies.