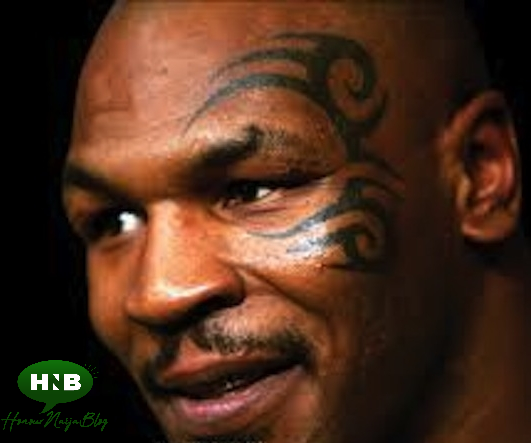 For some reason, there are people out there who think it’s a good idea to fight Mike Tyson.

However, one challenger is now ready to put his money where the former champ’s fist might wind up.

“I think I know what we need to do to make this thing happen,” Bare Knuckle Fighting Championship president David Feldman told Bleacher Report, which reported that the organization is set to offer Mike Tyson more than $20 million to come out of retirement.

The 53-year-old Brooklyn native hasn’t fought in 15 years, but video or recent workouts showing Iron Mike training with the power and speed that once made him the most exciting fighter on Earth has renewed interest in what Tyson might be able to do now.

Tyson concluded one of those videos by throwing a barrage of hooks and uppercuts and saying “I’m back.”