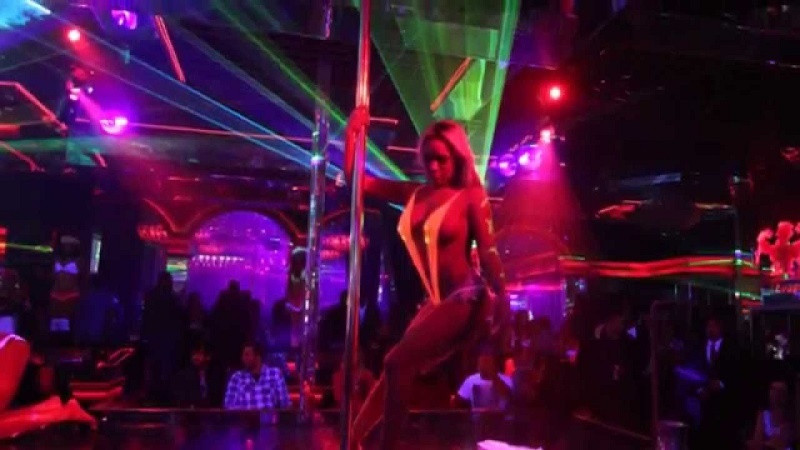 About 620 people were arrested in Lagos for violating lockdown and 39 people who were arrested at a strip club in the state. Lagos police spokesperson, Bala Elkana said the suspects were arrested between April 21 and April 24, 2020.

“The buses were impounded; the drivers and passengers were charged to mobile court and sentenced accordingly. In addition, 211 violators of lockdown order were arrested in different parts of the State and also charged to court.

“On 23/4/2020 at about 2230hrs, operatives from Maroko Police Station arrested 10 suspects for organising a party at Lekki Garden. The suspects were arraigned in Court on three-count charges and found guilty as charged. They were sentenced to 6 months imprisonment and community service, to run concurrently.

“On April 24, 2020, at about 0130hours, acting on credible intelligence, officers from Idimu Police Station arrested 39 persons in a hotel at Idimu for clubbing and striptease.

“Also, on 24/4/2020 at about 2030hours, Enforcement team from the Rapid Response Squad arrested one Suleiman Abubakar, the Imam of Sheik Central Mosque, Mile 12 Ketu, for holding evening prayers (Maghrib and Isha prayers) in the mosque with a large number of worshippers in violation of social distancing regulations.”