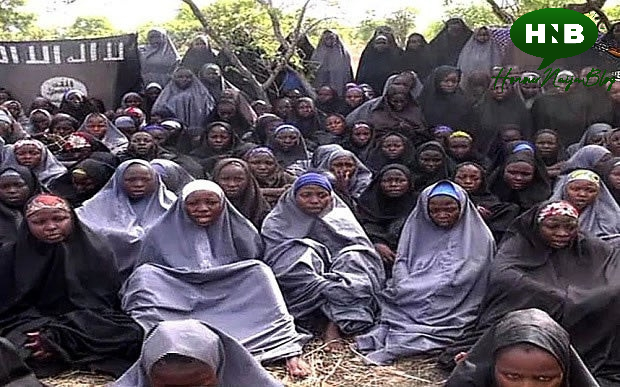 In a statement released by his media aide, Garba Shehu, President Buhari vowed never to forget the remaining girls as his government will do everything it can to ensure they are rescued alive.

In his statement, he said

“The issue of the Chibok girls is not a forgotten issue. We cannot go to sleep over this matter. We are optimistic that ongoing efforts will yield something positive.

Unfortunately, an ongoing crisis within the Boko Haram leadership, which has led to factions and breakaway groups, brought a number of unforeseen challenges to the process of negotiating with the militants for the young women’s release.

In the past few years, our armed forces have recorded huge successes in the battle against Boko Haram, but they have also been careful to ensure that as few civilian lives as possible were lost in the process. We would rather the young women still in captivity were freed alive” he said

The President further added that the nation’s security and intelligence community is reposed in rescuing the abducted girls is making a lot of efforts using backroom channels to get them back to their families.