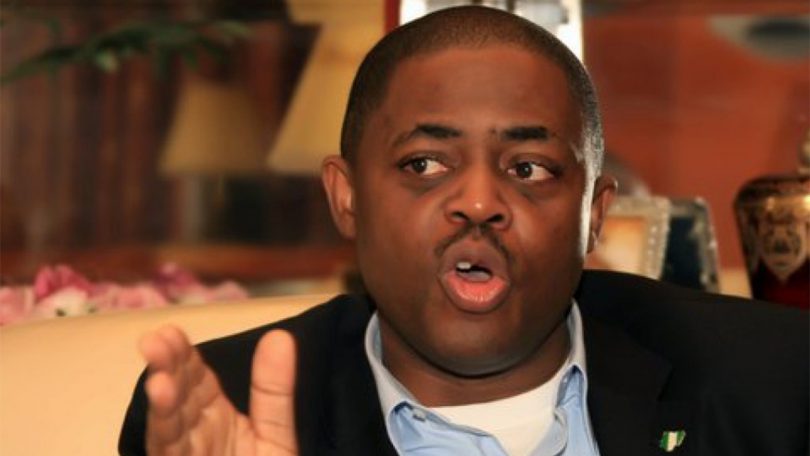 The two French doctors were accused of racism after a TV debate in which one suggested trials in Africa to see if a tuberculosis vaccine would prove effective against coronavirus.

Angry Fani-Kayode said such suggestion by the doctors was insulting, as Africans were not guinea pigs.

He said their intention was to use that vaccine kill millions of people and that Africa is their first port of call.

“The suggestion by two French doctors that the Covid 19 vaccine should first be tested on Africans is insulting. Are Africans now guinea pigs?