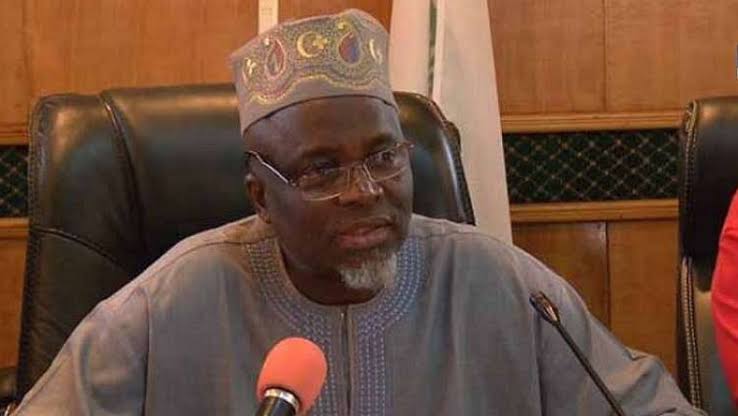 In lieu to the just concluded JAMB,  the Joint Admission and Matriculation board has approved cut off marks for 2019/2020 admission into tertiary institutions in the country. The decision was taking during the 19th policy on admissions into the tertiary institutions  meeting held at Osun state on Tuesday, June 11.

It was concluded in the course of the meeting that the deadline for admission into public universities is December 19, 2019 and February 15, 2020 for private universities.

Oloyede further said that the admission will be conducted on Central Admission Processing System.