According to the Director of Centre for International Education (CIE), University of Ilorin, Olabisi Olasehinde-Williams, says the institution admitted the  highest number of international student in the country for the 2018/2019 Academic Session. She stated this at the 10th International Students’ Day celebration held at the University on Tuesday.

She further said the International Student enrolment now stands at over 300 from about 15 countries across the African sub-region. According to her, the foreign students are pursuing courses in the Immersion, Undergraduate and Postgraduate programmes of the University.

She also said the university currently has 15 international staff members apart from those who come to different departments on exchange or research programmes.

Mrs Olasheinde-Williams also said the University, through the Centre’s facilitation and with TETFund grants, the university spent N40 million on university staff for international conferences in different parts of the world.

“In the last batch alone, 23 TETFund conference grants, totaling N34.56 million, were secured for staff across various faculties of the university,” she said.

Speaking earlier, the Vice-Chancellor of the university, Sulyman Abdulkareem, said that the CIE, within its ten years of existence, has recorded remarkable achievements in actualising the University’s vision.

This is an achievement for the school and we are proud of that. The university is known as one of the fastest school in Nigeria, owning to this, the school usually have very high number of applicants during jamb as the chosen school to be admitted into.

The director further on congratulated the international staff and students for giving the university the reasons to celebrate a decade of internationalisation of university education. 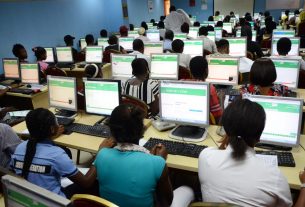 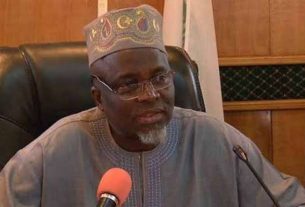 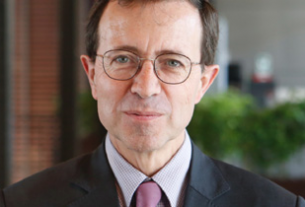 France wants to invest in French language promotion in Nigeria