The entrance gate of the University of Ilorin (UNILORIN), Kwara State, was earlier on barricaded by protesting workers at the early hours of today which is 6th of May, causing heavy traffic for both human and vehicular movements. The workers, under the umbrella bodies of the university’s chapters of the Senior Staff Association of Nigerian Universities (SSANU), Non-Academic Staff Union (NASU) and a faction of the Academic Staff Union of Universities (ASUU), were protesting unpaid allowances.

According to a reliable source, who is a leader of one of the unions, the workers resolved to hold public protest when efforts to seek the understanding of the university management failed.

The source, who asked for anonymity for fear of being punished by the management, said both field trip and responsibility allowances have been withdrawn from payment schedules of the institution’s workers since the beginning of the year.

“In fact, ordinary bags of rice that workers receive have been reduced to two persons sharing one bag. Now the question is, what does the university do with its internally generated revenues? How were the past administrations doing it? That was the basis of the protest.” he added.

But the Chairman of the university’s branch of SSANU, M.J Akambi, declined to give details of their action. He, however, said the development, saying the workers had gathered to hold their meeting at the main gate of the university early this morning over some burning issues.

He said; “We only barricaded part of the entrance gates but left a part opened which made movement difficult a bit for people.

Speaking for the university management, the Public Relations Officer, Kunle Akogun, said the locked gate has been reopened and that normalcy had returned.

“I can confirm to you that the protesting workers and the members of the management are currently holding a meeting to address the issues. So there is no problem again,” Mr Akogun said. 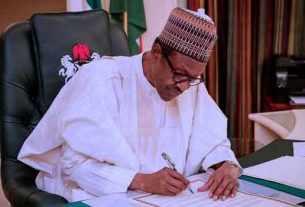 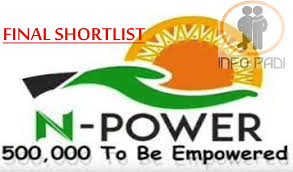