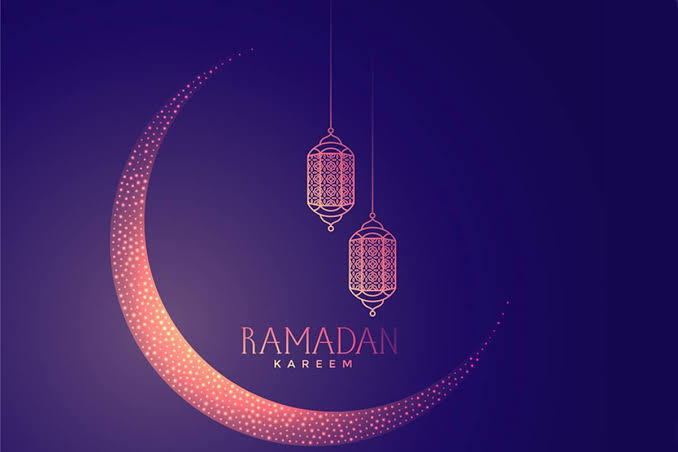 As Ramadan begins on Monday ,the Commander-General of Kano Hisbah, Nabahani Usman said his men will begin to arrest adults who are seen eating in public. He further said arrested persons would only be exonerated if they can provide an exemption letter from a medical doctor or the person can show proof of chronic ulcer.

The Hisbah boss told the BBC that when such a person has provided evidence, he or she would be released with a warning not to eat in public anymore. The Sharia boss had arrested several sex workers and criminals during the week in lieu of  the holy month. He intensified that Ramadan is very special to the Muslim and anybody that practices Islam must fast.

Usman said, “We do this kind of operation yearly and we will continue it this year. The aim is to get every Muslim to respect the month of Ramadan. Even if a doctor says you should not fast, that does not mean you should eat in public while others are fasting.

“So any Muslim that we apprehend eating outside, our men will arrest and bring the person to our office unless he can show proof that a doctor asked him not to fast.” he added.

To avoid any embarrassment of any such from the policemen, the Muslims are encouraged to respect themselves and obey the rules Ramadan brings.