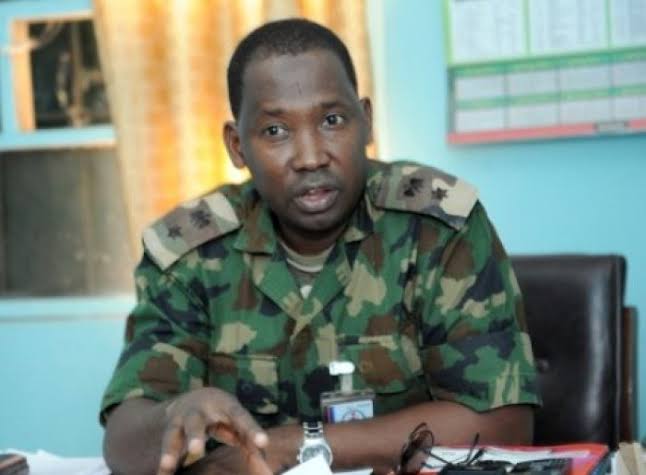 The Nigerian Army on Saturday said its activities in the just-concluded Presidential and National Assembly polls were within the ambit of the law and rules of engagement that was put in place.

Reacting to allegations of partisanship, coercion and shooting of voters in some areas across the country during the elections, it was stated that soldiers deployed on election duty were professional and proactive in their conduct.

According to spokesman of the army, Col. Sagir Musa, “we acted within the requirements of the law, rules of engagement and code of conduct”.

During the elections, there were widespread allegations of partisanship, brutality of soldiers on some electorate and Independent National Electoral Commission (INEC) officials, and partisanship in the process.

Electoral officers in some states, including Rivers, Lagos and Delta, accused the military of interfering in the elections.

The soldiers were fingered in shootings that resulted in deaths of many people, and other unwholesome acts allegedly recorded in some states during the polls.

But, Musa told the News Agency of Nigeria that the army made its position clear before, during and after the election. He pointed out that monitors of the elections had commended the army for its role while the exercise lasted.

“Our position stands on the verdict given by local and foreign election monitors that commended the Nigerian Army for being professional, proactive, responsive and unbiased,” the spokesman said.

Amidst all of this, many souls were lost during the just concluded election and this still puts questions in the hearts of many Nigerians if the milliatry were actually innocent and judiciously did their job.