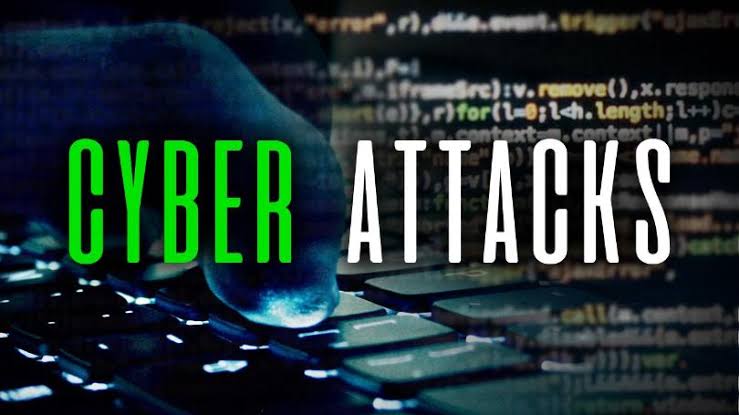 A malware attack that appears to have originated outside the US delayed the hardcopy distribution of several major newspapers, according to a report.

The LA Times said Saturday that the attack, which was first assumed to have been a server outage, hit a computer network at Tribune Publishing which is connected to the production and printing process of multiple newspapers around the country.

As a result, there was delay in the delivery of the Saturday editions of the LA Times and San Diego Union Tribune.

It also hit the distribution of the West Coast editions of the New York Times and Wall Street Journal, which are printed at the LA Times’ printing plant.

The report said it could not provide firm numbers on how many subscribers were impacted but majority of LA Times customers received their papers Saturday morning, albeit several hours late.

We believe the intention of the attack was to disable infrastructure, more specifically servers, as opposed to looking to steal information,” the LA Times quoted a source with knowledge of the situation as saying.

The paper cited officials as saying it was too soon to know whether it was carried out by state or non-state actors.

“We are aware of reports of a potential cyber incident affecting several news outlets, and are working with our government and industry partners to better understand the situation,” the Department of Homeland Security said in a statement.