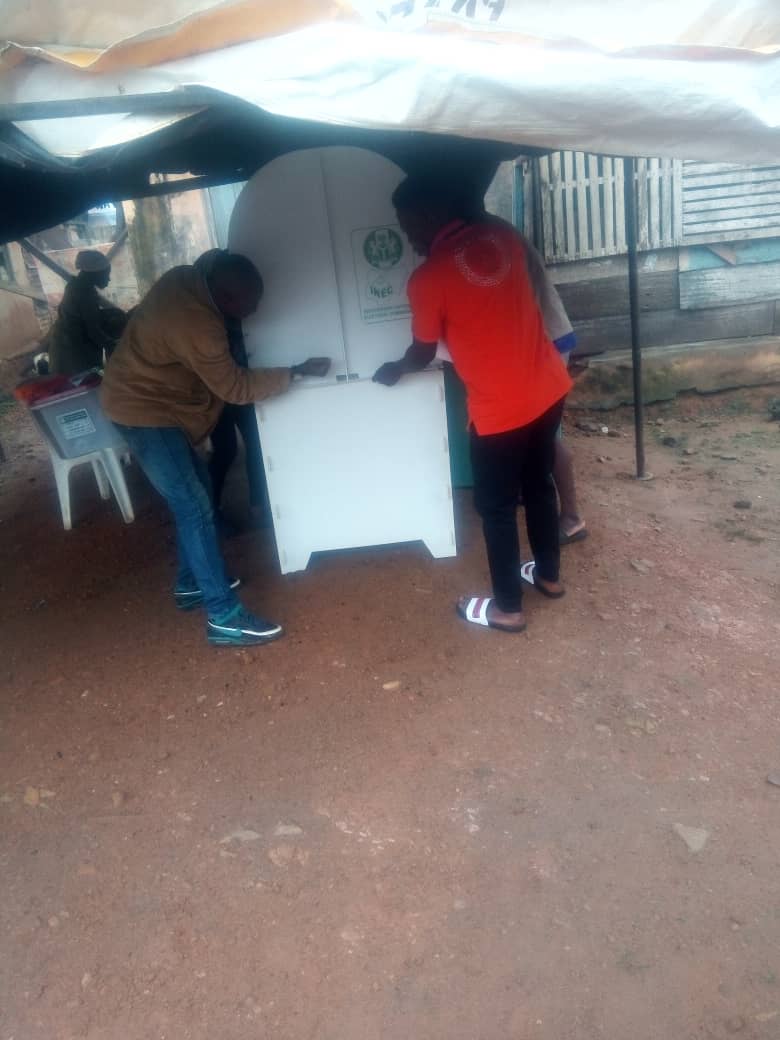 Rumours about INEC ad-hoc recruitment 2018 Over the last half a year, several news outlets and pretty much all of the social media have been talking about Independent National Electoral Commission (INEC) ad-hoc staff recruitment.

There is a fair chance that you have seen the articles claiming to have information about how many people are going to be recruited and how much money will be spent on this. There have even been some news that INEC ad-hoc staff application form was available online. For instance, LagosTelevision claimed that during INEC ad-hoc 2019 recruitment process, up to 1 million people would be hired to perform different functions during the elections.

At the same time, Leadership claimed that the amount of INEC ad hoc hired staff would reach 2.7 million people, and the Commission would have to spend ₦40 billion on the recruitment process. There have been many other similar news for the past few months, but how true are they? Whom do you believe? Is there really INEC ad-hoc registration going on at the moment? Let’s find out.

Either they have already recruited the required number of staff to aid them in the upcoming elections, or this has never been true in the first place. On the official website of INEC Nigeria, you can find a post that claims that all the information pertaining the recruitment of ad hoc staff you can find somewhere else is false.

As of right now, INEC are not hiring, so if you come across an application for ad-hoc recruitment or anything else of the sort, be warned that it is not genuine. If you want to get more information on this topic from the source, you can contact the Commission directly via their phone number (0700-2255-4632), so that you can be aware of the most relevant and genuine information

As you can see, you should always go to the source first if you want to check whether the rumours you might have heard or seen somewhere are true. That said, you should also keep an eye out on INEC website, as they might actually begin recruiting at some point in the future and you would not want to miss that chance.